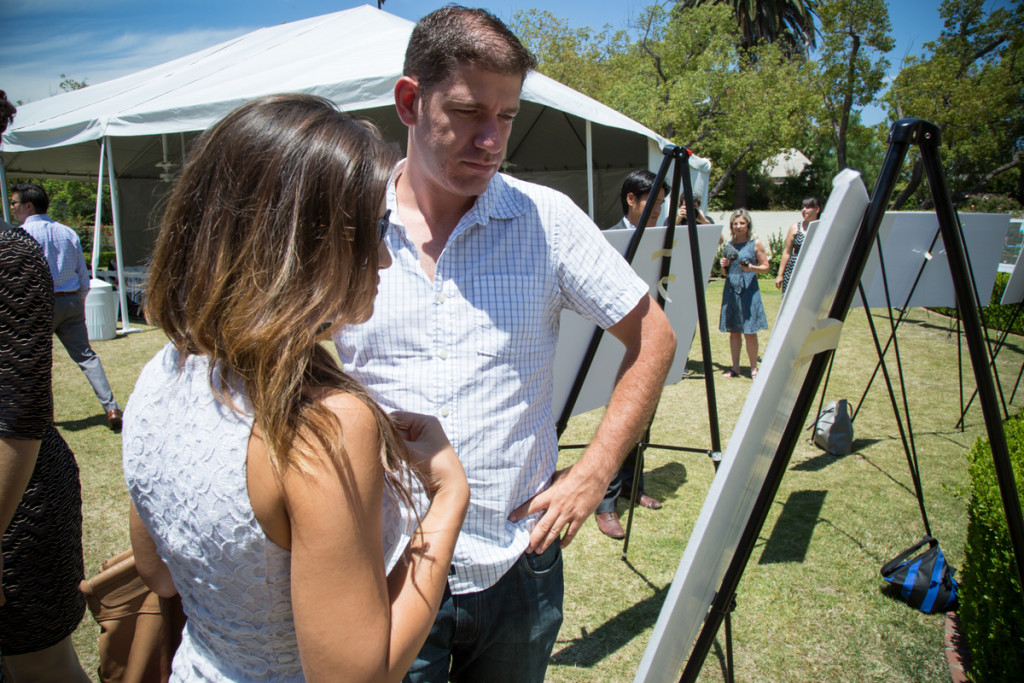 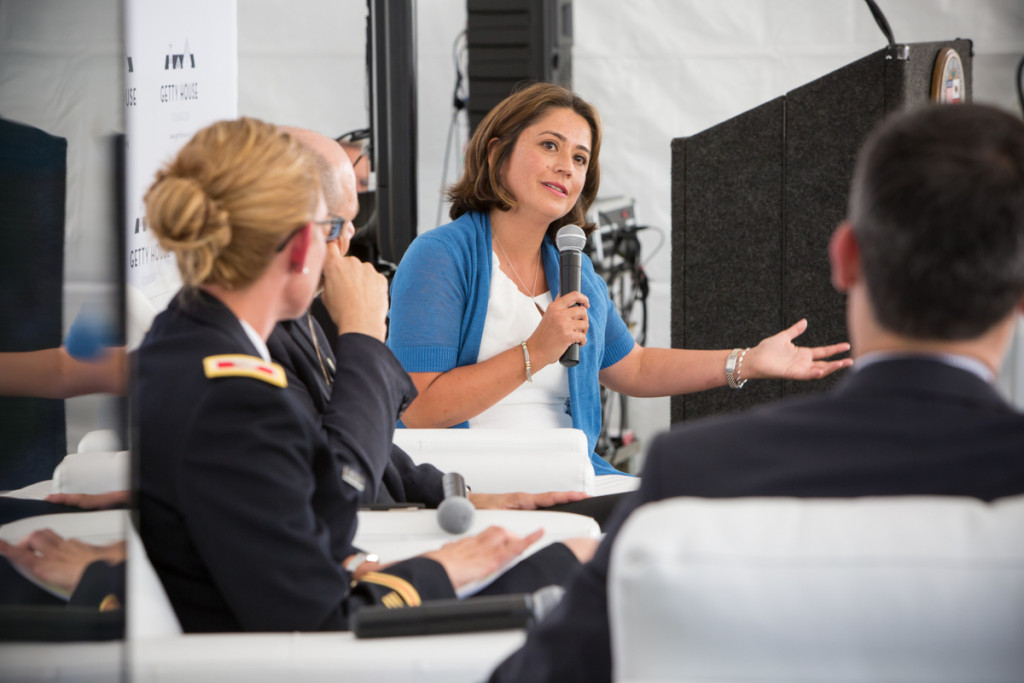 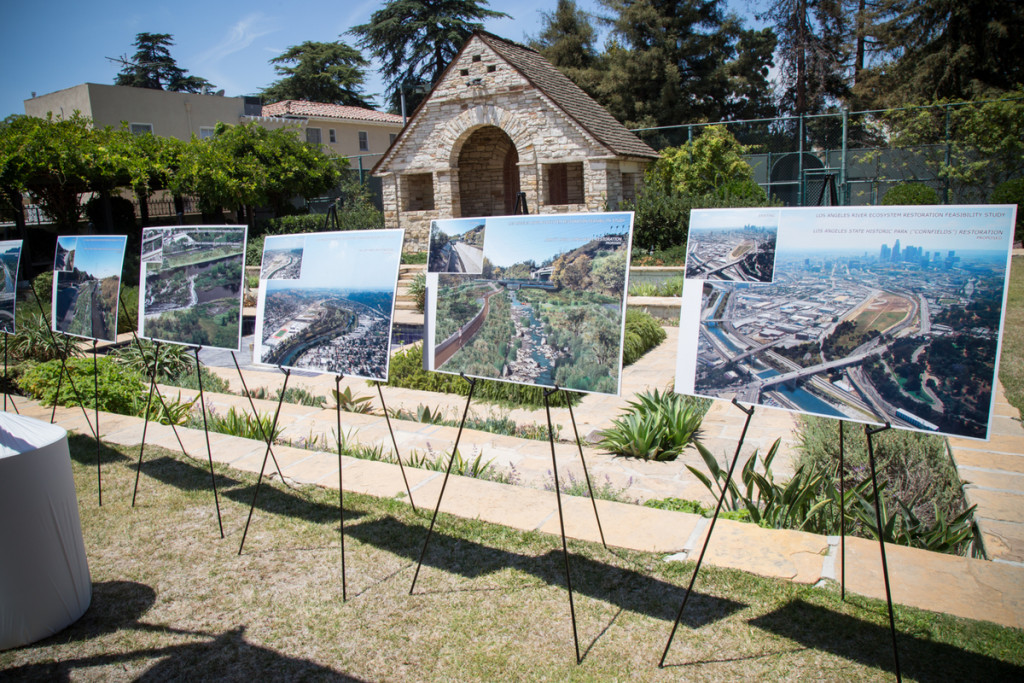 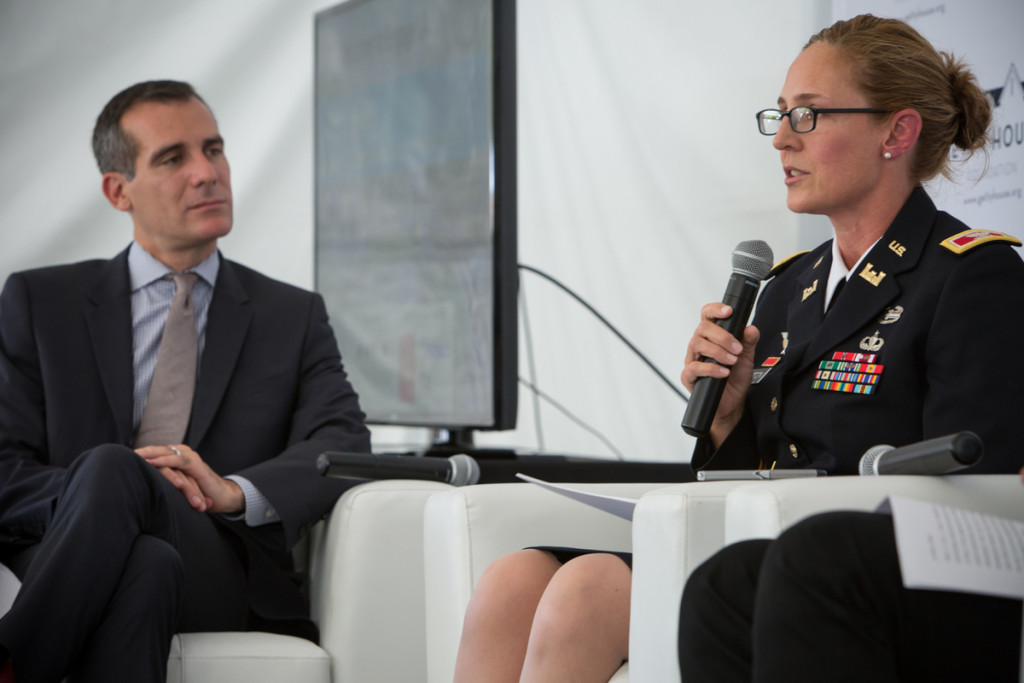 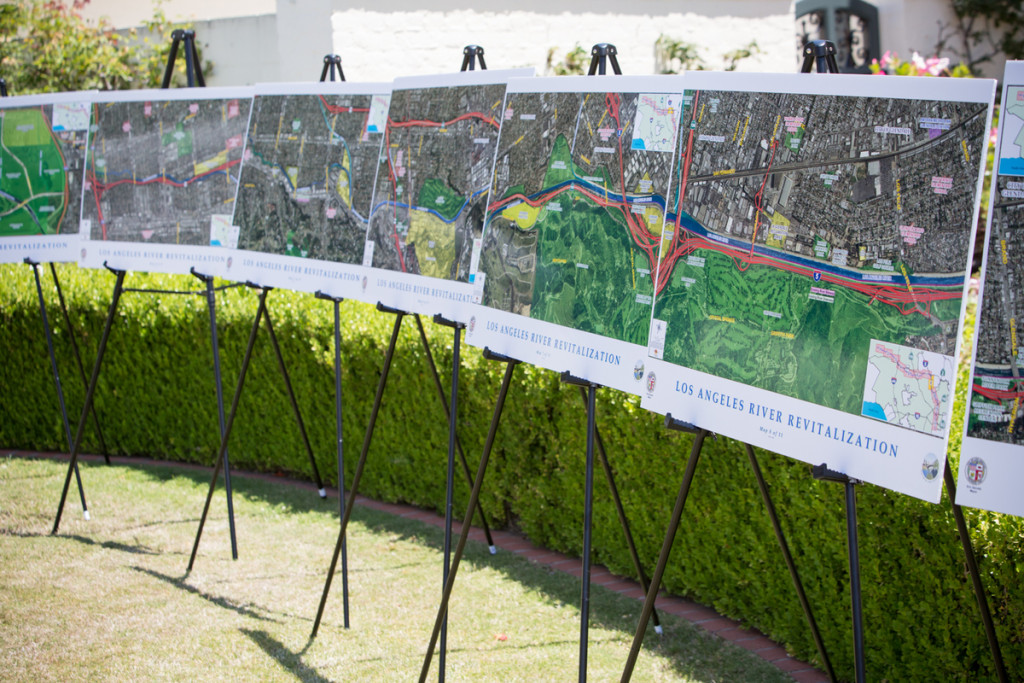 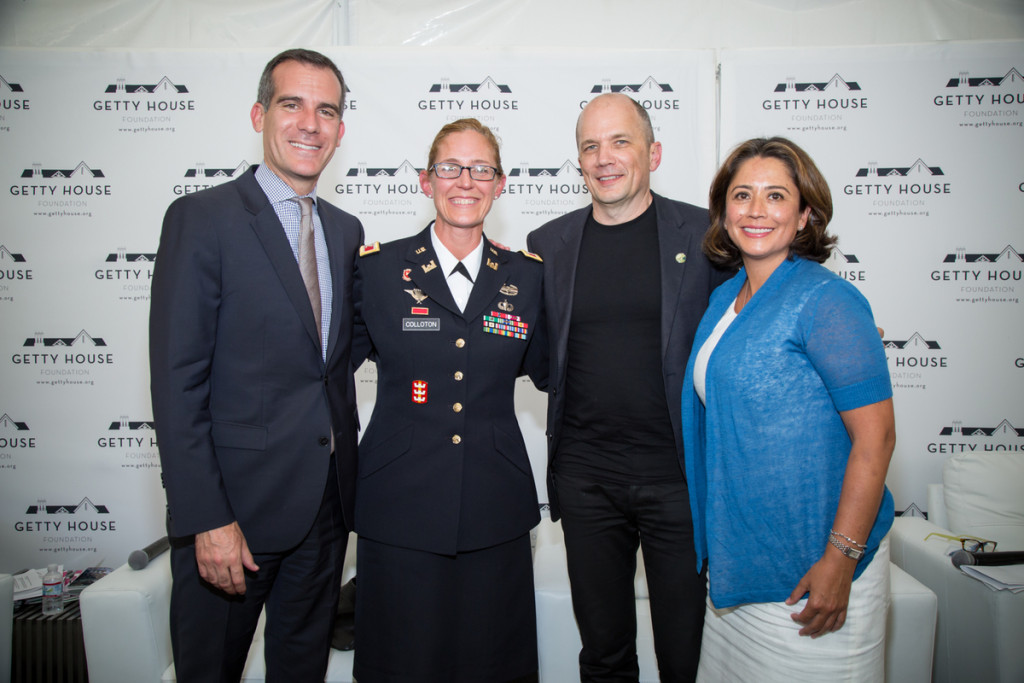 Following Mayor Eric Garcetti’s successful campaign for Alternative 20, a $1 billion U.S. Army Corps of Engineers plan to restore the Los Angeles River, he convened advocates and partners to discuss how every Angeleno can be a part of this once-in-a-lifetime transformation.