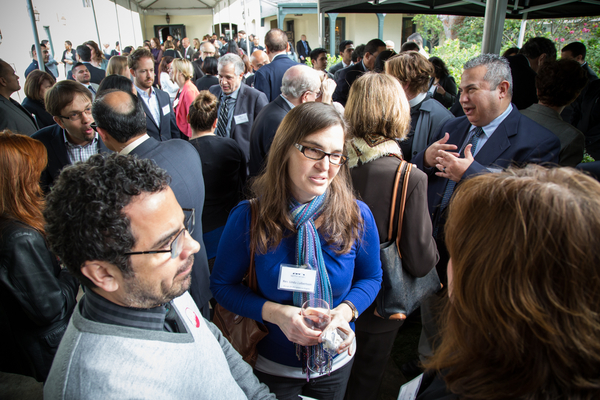 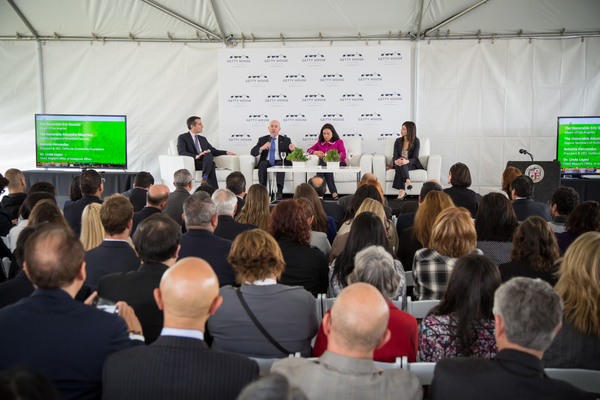 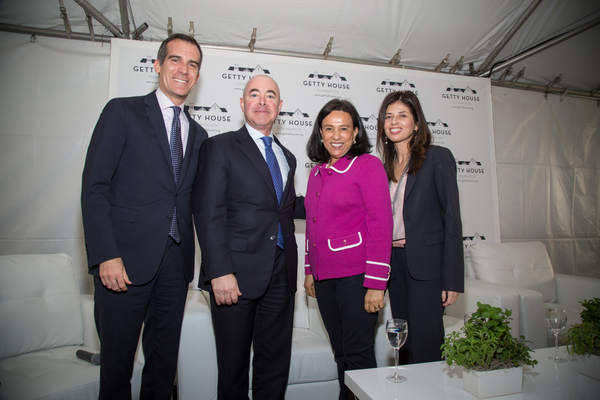 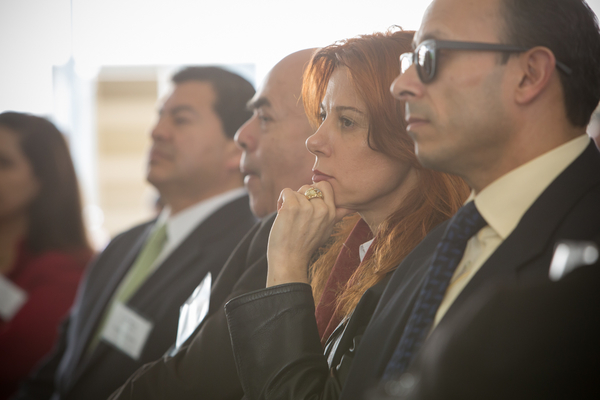 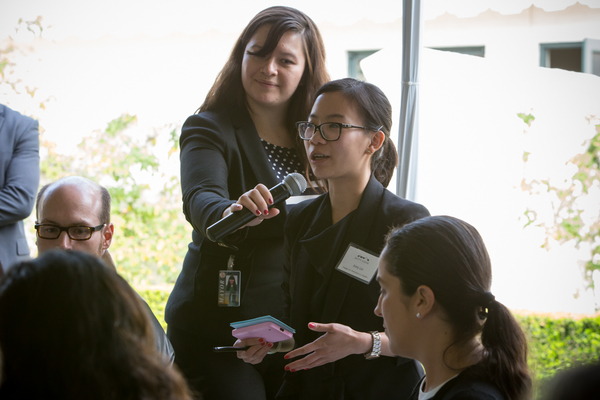 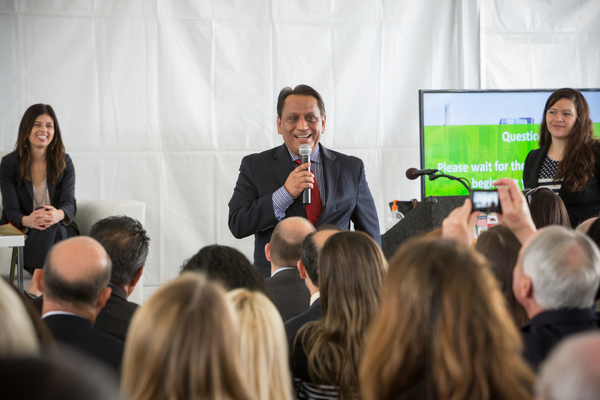 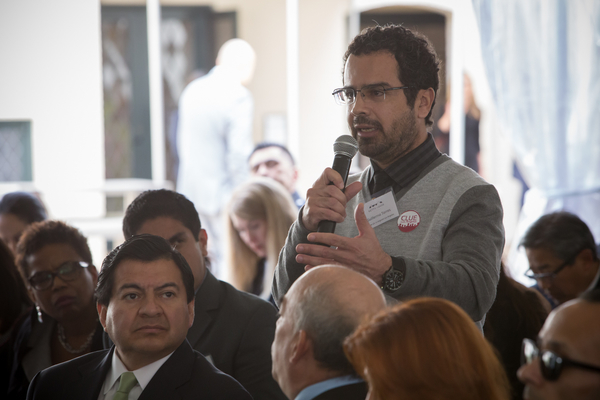 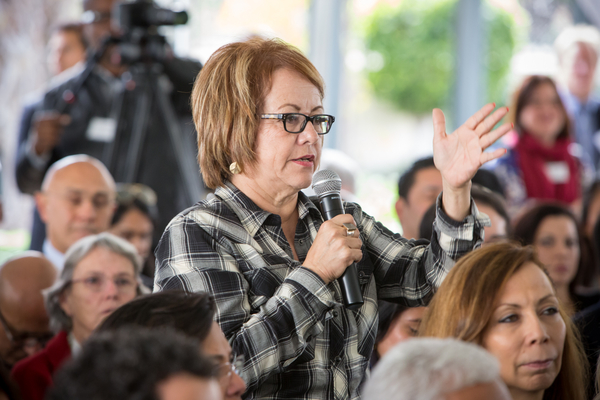 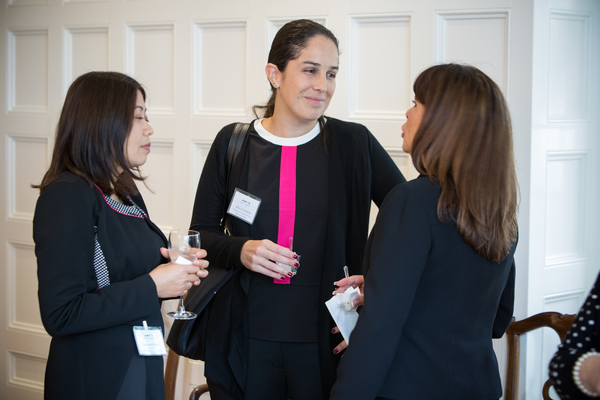 The Mayor announced the StepForwardLA campaign, a partnership with the California Community Foundation to raise $10 million (with the city offering in-kind city resources and services) for local community organizations to reach 100,000 eligible participants in DACA and DAPA.

At the event itself, over $3 million dollars in commitments were announced, including commitments by the California Community Foundation, the California Endowment, and the Weingart Foundation.   The City will work with the County and the School District to expand their direct contact with L.A.’s eligible communities, share the importance of enrollment and information about the process, dispel myths and fears, and ultimately become trusted allies for families.