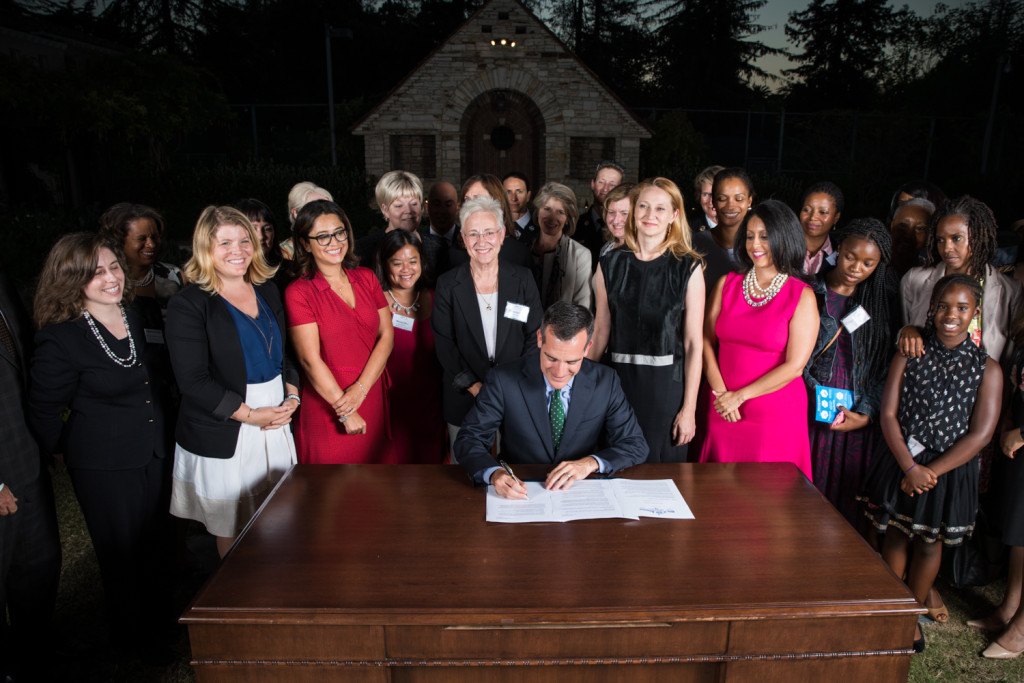 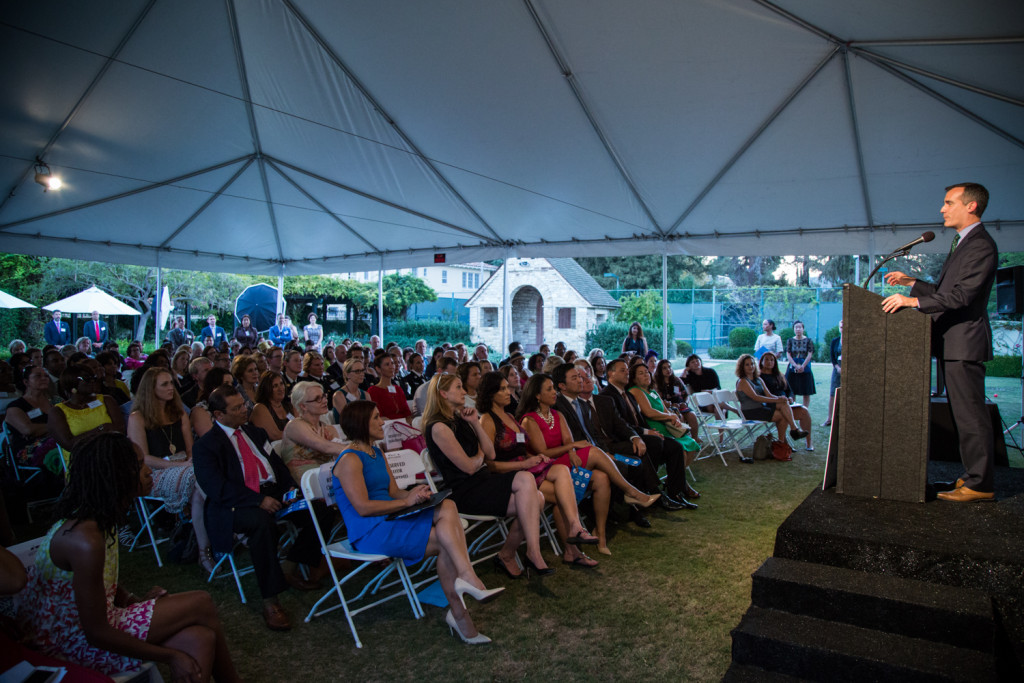 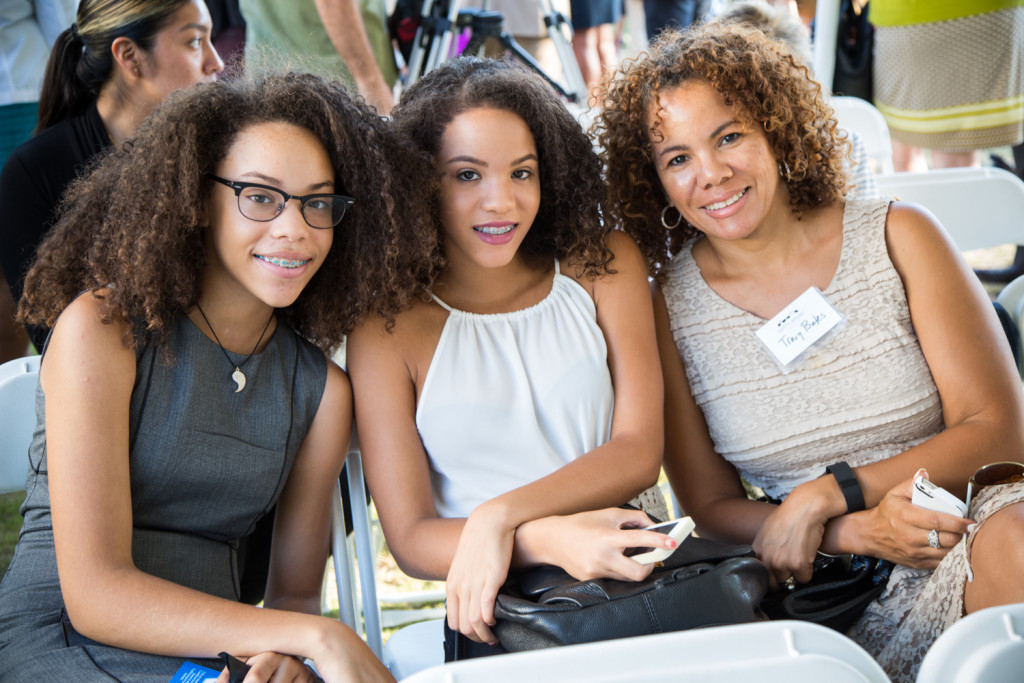 Mayor Eric Garcetti, First Lady Amy Elaine Wakeland, and the Getty House Foundation Board of Directors celebrated Women’s Equality Day by highlighting the strides the Garcetti Administration has made towards gender equity and improving the quality of life for women and girls in Los Angeles.