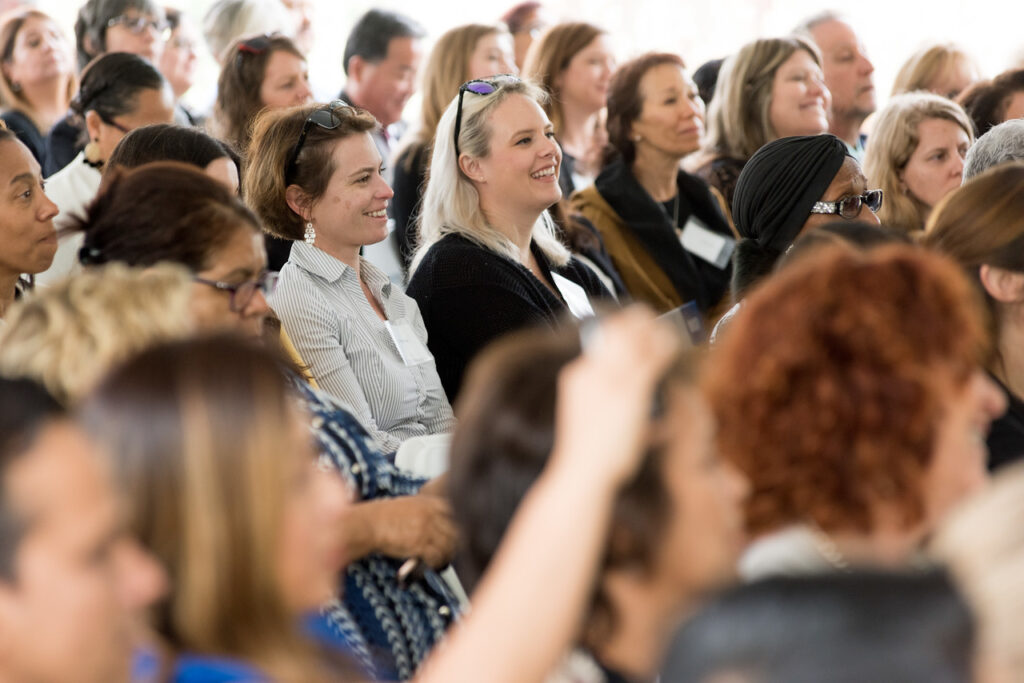 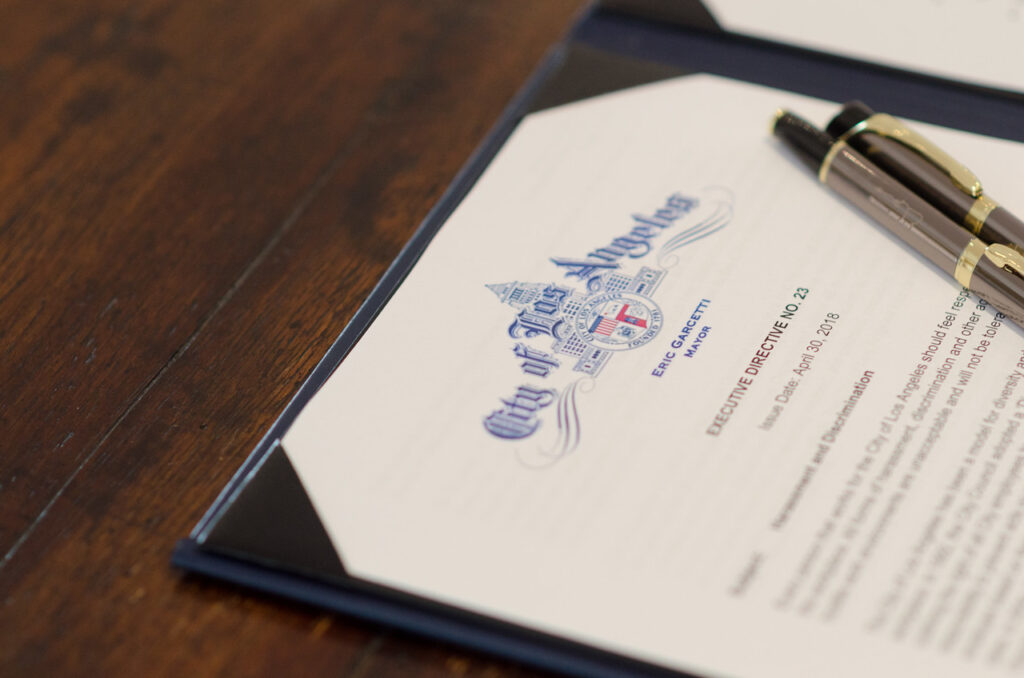 No one should be subjected to a hostile or abusive work environment. But if they are, they should be equipped with the tools they need to easily report their complaint, and feel confident that it will be properly investigated. City Hall must set an example for L.A.’s entire workforce – by making a systemic shift in how it handles sexual harassment and discrimination reporting.

On April 30, Mayor Garcetti, First Lady Amy Elaine Wakeland, and the Getty House Foundation welcomed professionals and influencers from the entertainment, tech, labor, and academic communities to mark the release of Mayor Garcetti’s 23rd Executive Directive on harassment and discrimination – a comprehensive plan that establishes new, best-in-class tools and processes to centralize and streamline reporting.

The Mayor also launched My Voice LA, a new online portal that will enable current and former City employees, elected officials, commissioners, and individuals who do business with the City to report harassment and discrimination. Together, these measures will allow the City to hold itself more accountable and better measure its progress toward a goal that everyone should be serious about: eliminating all forms of harassment and discrimination from the workplace.