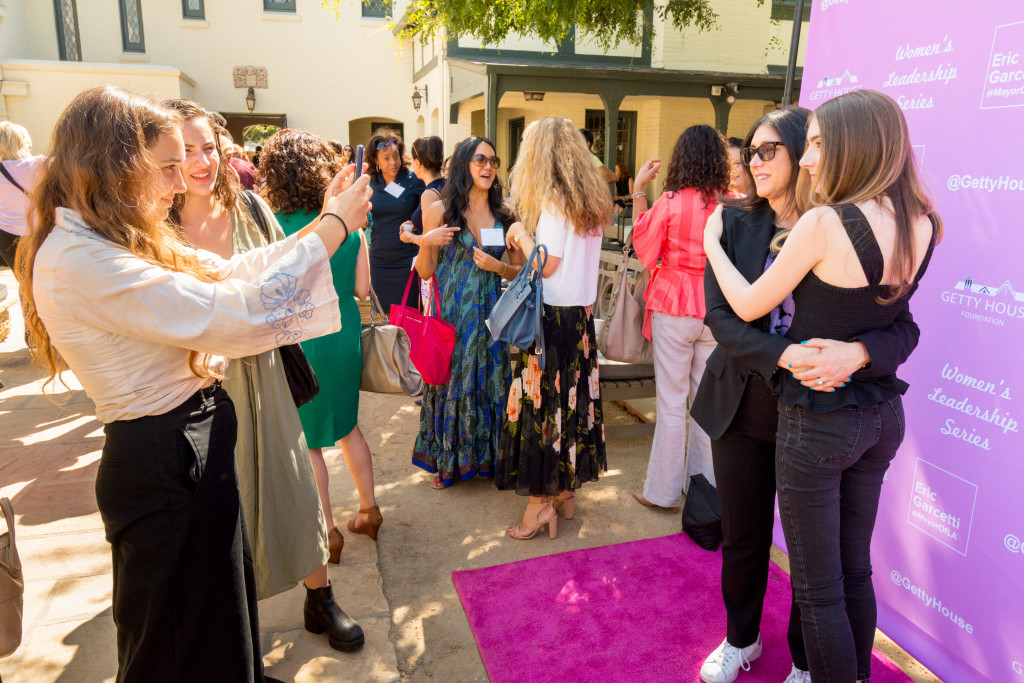 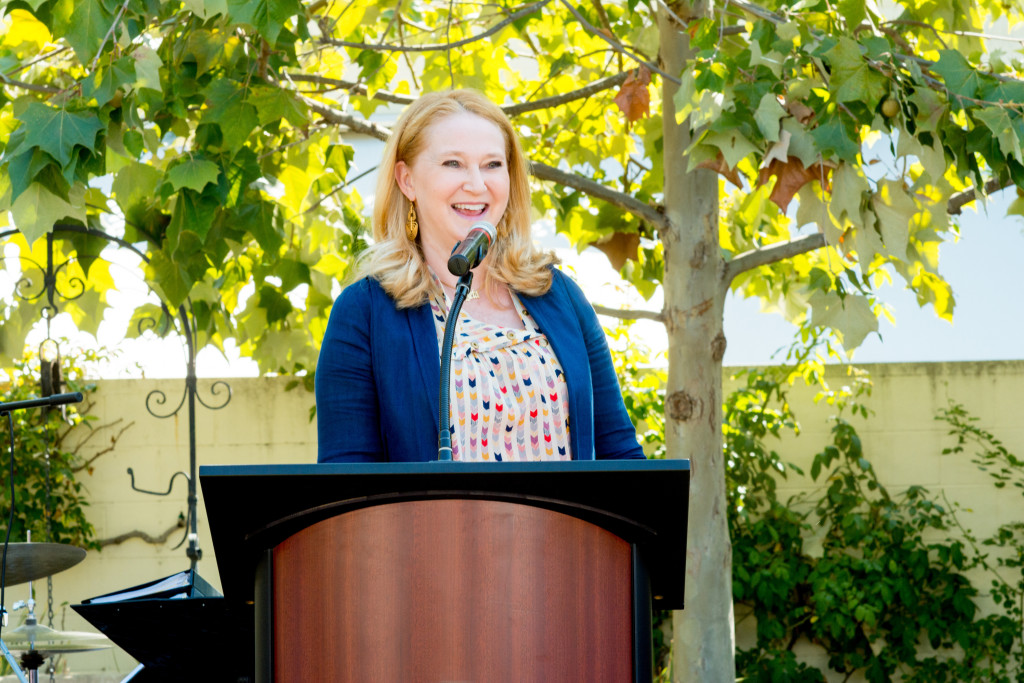 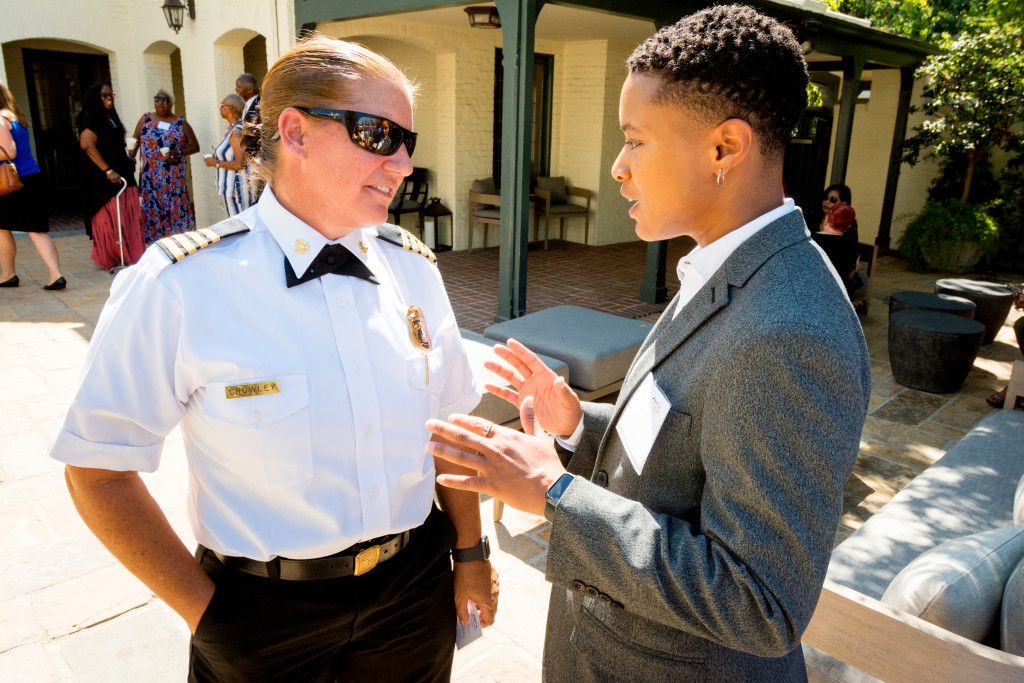 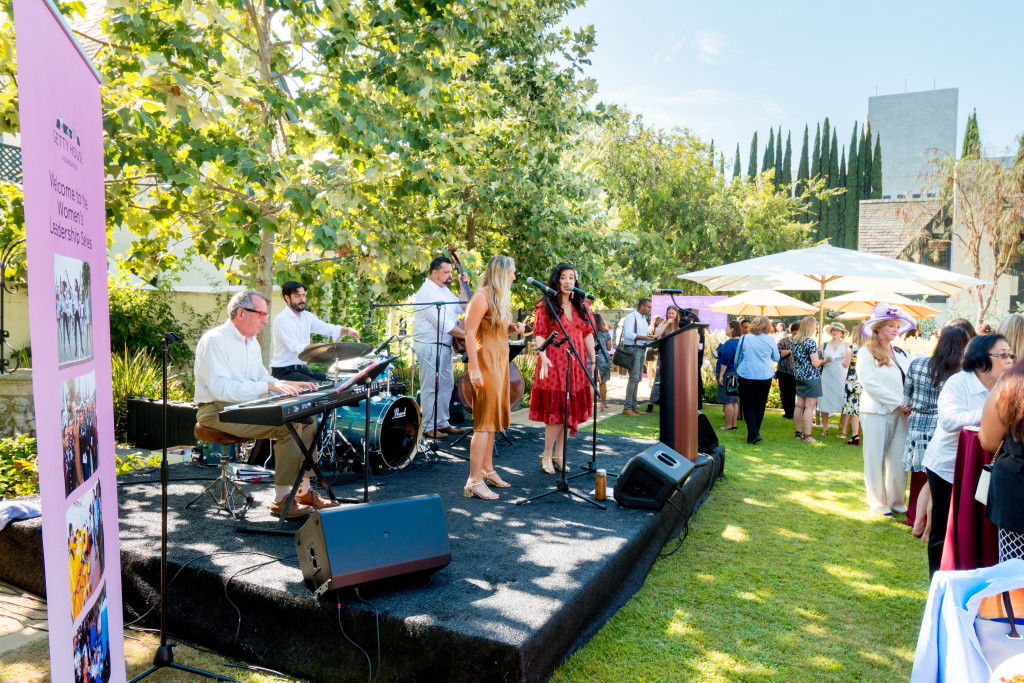 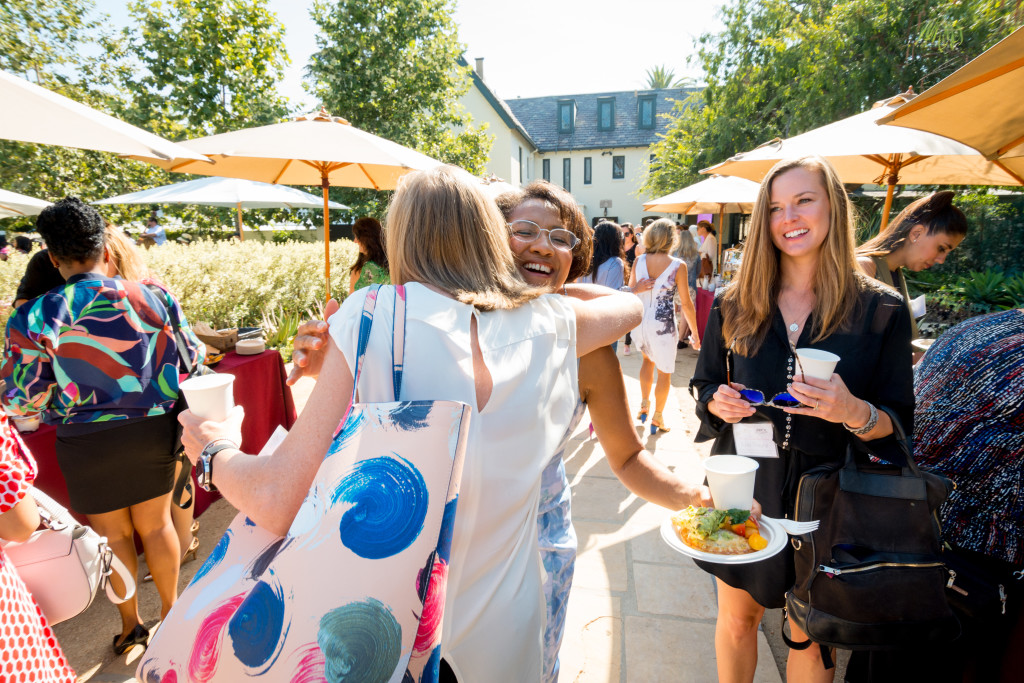 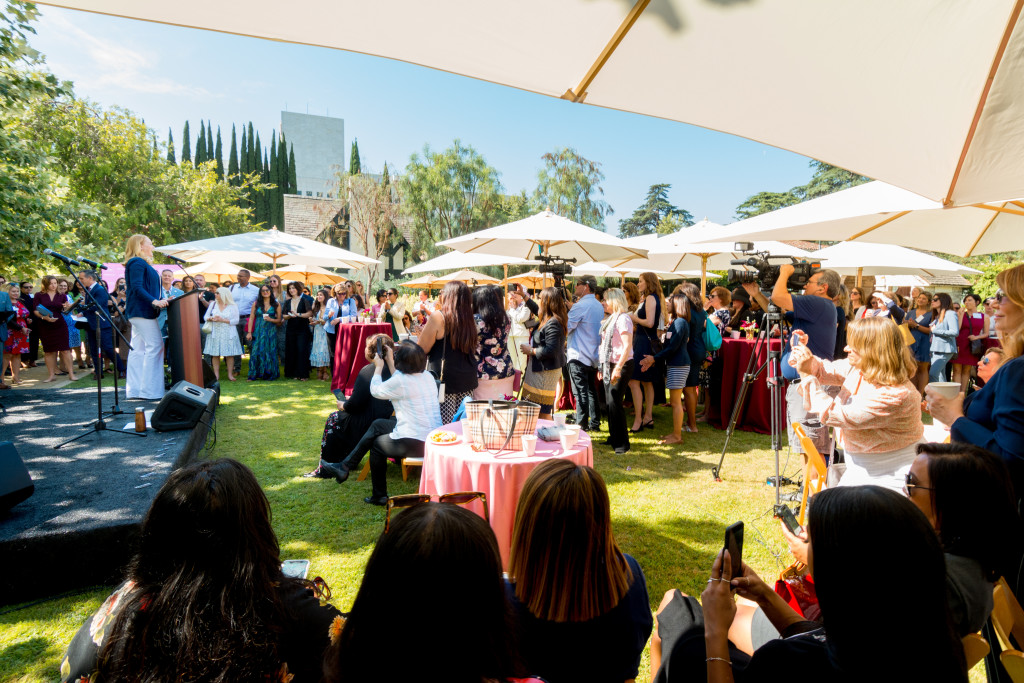 It’s been 99 years since our nation officially gave women a voice at the ballot box, and a vote in our democracy. But when the Getty House Foundation celebrates Women’s Equality Day, we’re doing more than marking an anniversary. We’re showing Los Angeles just how far we’ve come in building a more just and inclusive city, while recommitting ourselves to keeping the fight for equality alive, and doing everything we can to empower the women and girls leading L.A. Today, we were proud to join Mayor Eric Garcetti and First Lady Amy Elaine Wakeland to honor some of the women who are living reminders of this legacy — breaking new ground in their industries, and paving the way for the next generation to follow in their footsteps.